Robert Ginsburg, President of RPG Industries, continuously looks for ways to stay at the cutting edge in a saturated industry, expand the business, and bring new capabilities in-house for his customers. One such customer — D&D Classic Automotive Restoration — was restoring a 1930s classic car when they found that one of the original carburetors was broken. They conducted a worldwide search for a replacement part but were unable to locate one. D&D then attempted to repair the existing part; however, the original could not be welded or brazed due to the need for an air- and watertight seal. “If you were to try to machine this part from scratch, it would be cost prohibitive,” says Ginsburg. “The detail, intricacy, and the internals of the component make it nearly impossible, and the machine part will never look as good as the original.”

The team at RPG initially printed the replacement part in Onyx, and then printed it in 17-4 PH Stainless Steel.

“When I saw the technology and the price point, I knew that the Metal X would be a good fit for our company.”

Robert had been considering adding a metal 3D printer to his business for quite some time; however, he was only familiar with powder-based printers, which did not make economic sense and are prone to workplace hazards. When he realized the Markforged Metal X 3D printer met his price point and was a safer option than other powder-based metal printers, Robert knew he had found his solution. He purchased the Metal X system and a Mark Two 3D printer, and immediately put them to use.

Robert initially used his Markforged Mark Two 3D printer to print the reverse-engineered carburetor cap using Markforged Onyx material (chopped carbon fiber-filled thermoplastic). He then 3D printed the same part in 17-4 PH Stainless Steel on his Metal X printer and presented it to the team at D&D as the final part, who were delighted with the result.

“Having the capability to quickly scan a broken part, make the repairs, and print it out has changed things for us,” says Robert. “And the capability of changing materials in Eiger with little-to-no fuss is just one of the reasons we love Markforged.” The car was fully restored and is now back with its owner, boasting a fully functional metal 3D printed part under the hood.

"Having the capability to quickly scan a broken part, make the repairs, and print it out on the Metal X has changed things for us.”

Robert is extremely pleased with the addition of his Metal X system, and has put it front and center in his shop. “The Metal X is the first thing you see when you walk into the shop,” says Robert. “People are pretty amazed — it’s definitely given us a competitive advantage over other EDM competitors.” He hopes some of the smaller molds and tools that they fabricate traditionally can be printed on either the Mark Two 3D printer or Metal X before being put straight to use. “ I think a lot of our workforce is, or was, indifferent to 3D printing. They didn’t really understand why I was investing in this technology. Once they saw the results, I think pretty much everybody understood that it’s a good fit.” 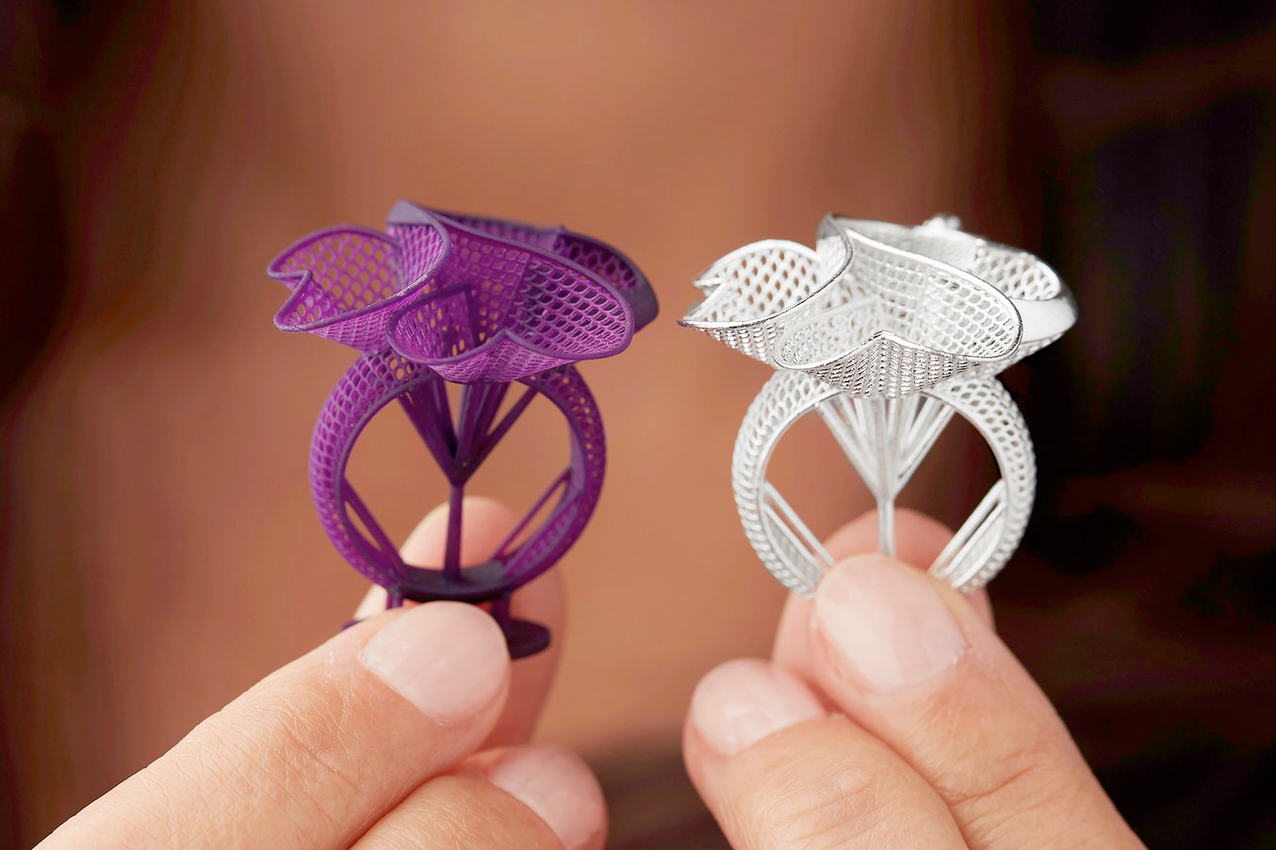 How 3D Printing is Disrupting the Jewellery Industry 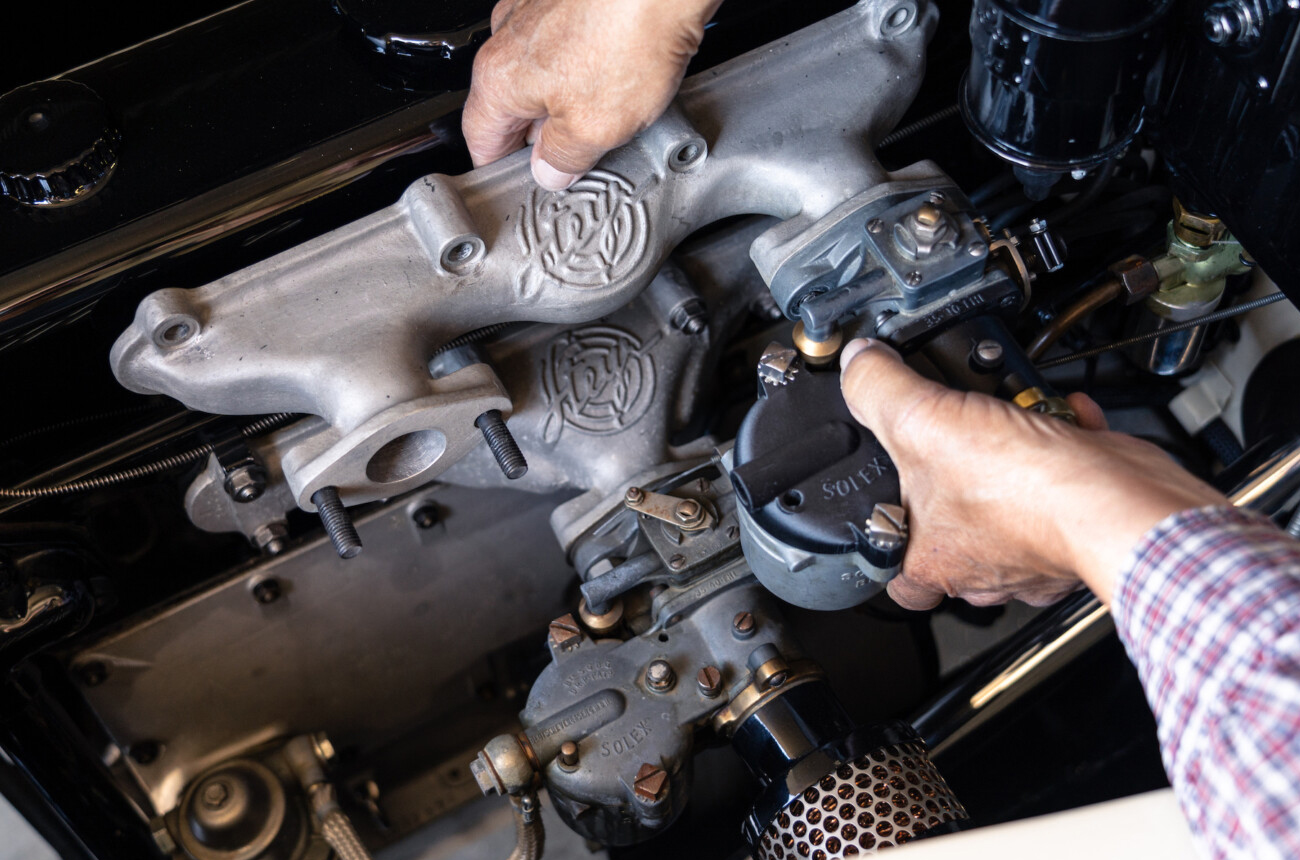